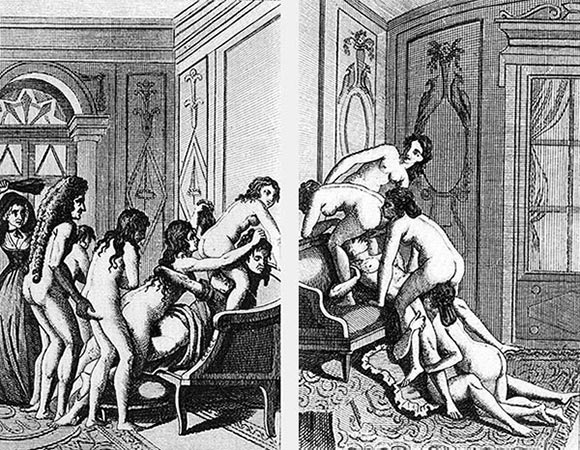 IS THIS THE QUEUE FOR THE LOO? These are two of the most family-friendly images in the new Goliath book of de Sade illustrations — so you can probably guess what the rest are like 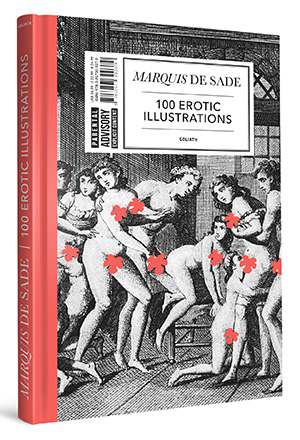 It was not unusual in those days to discover, in the pages of various special interest publications, repro-

ductions of illustrations from a much earlier age alongside recycled 1950s bondage photos from Irving Klaw and co.

But it was not until I encountered an illustrated de Sade volume that the penny dropped and these earlier drawings were properly contextualised for me.

De Sade himself was not the creator of these images — they were the work of an artist whom he commissioned to illustrate his collected writings for an edition published in 1797.

This volume contained 101 copper engravings of sex scenes, most of which were, notes Goliath, ‘of a sadosmasochistic leaning’. Though, of course, that’s not how they would have been described at the time.

They were, the publisher adds, actually known as cochonneries (obscenities) — authorship of which was likely to lead to incarceration in a dungeon (but not in a nice way). Which explains why the artists specialising in such work mostly remained anonymous.

Anyway, it’s these de Sade illustrations that have been assembled into this latest Goliath tome, handily dispensing with all the annoying text that earlier students of the high-born pervert had to plough through to get to l’argent tiré.

Despite all the erections, orgiastic groupings and lascivious acts of cruelty, these de Sade illustrations will, for many people today, have a perverse charm that’s more likely to raise a smile than anything else. 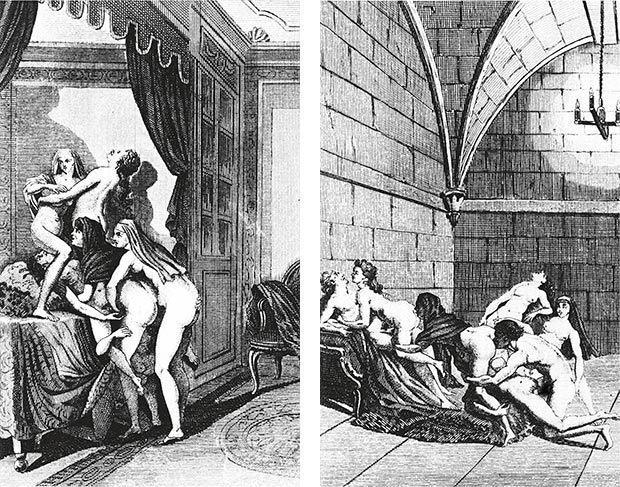 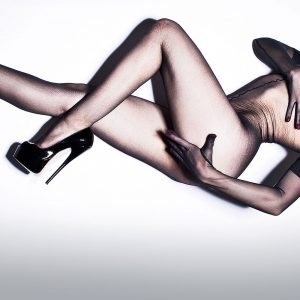