INTERNET CENSORSHIP: HAVE YOUR SAY! 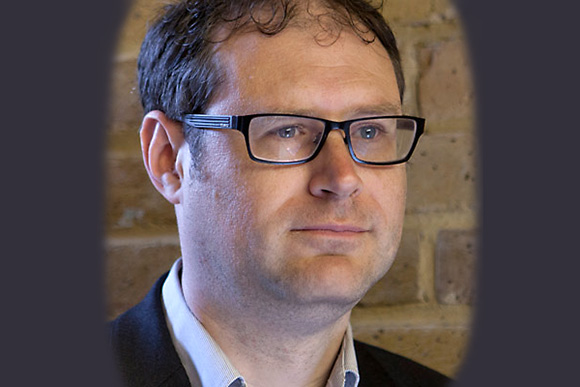 SPEAK OUT: Open Rights Group’s Jim Killock (above) urges ‘Tell the Government what you think’

The announcement by the Department of Digital Culture, Media and Sport (DCMS) came just one day after we published Open Rights Group’s statement about major flaws in the censorship plans in the Government’s White Paper on Online Harms.

“But,” Killock adds, “the government’s plan invites disaster.” He contends that DCMS’s claim of putting “stricter measures in place to protect users’ data and privacy” falls short because the new privacy certification scheme is completely optional.

“The result,” he says, “is that children won’t be protected in practice — but adults using age verification will be at risk of blackmail and scams following data leaks.”

Open Rights Group is therefore calling on the Government to legislate immediately and put compulsory privacy protections in place.

Our original story on April 16 reported that the Government is currently inviting public feedback on the censorship proposals in its White Paper on Online Harms, and that ORG is urging Brits to make their feelings on this issue clear to those in power.

Tuesday’s ORG statement pointed out that social media sites like Facebook are not the only intended targets of the swingeing legislation proposed in the White Paper.

It explained that every kind of internet platform and publishing operation would come under its scope. Yet no criteria have been outlined for deciding which sites are deemed ‘harmful’.

And thus there is vast potential for ‘harmless’ sites to be caught by blocking or banning actions, with no legal comeback.

Publisher Tony Mitchell concludes from this that a website as careful with content as The Fetishistas could easily find itself at the mercy of the censor’s off-switch.

Our earlier article concluded by reproducing in full Jim Killock’s critique of the White Paper on Online Harms — see below.

You can find out more about the good work Open Rights Group does by clicking the main ORG link below. If you feel, as we do, that ORG’s work is worth supporting, then use the Membership link below to join up, and get ready to give the government a piece of your mind!

Last week the British Government unveiled ambitious new plans to protect UK Internet users from digital threats including “behaviours which are harmful but not necessarily illegal”.

Open Rights Group agrees that companies should deal with material that is illegal or breaks their own community guidelines. But the way the White Paper on Online Harms is pushing is a huge step beyond that.

For starters, exactly how something is deemed officially harmful remains unclear. The plan lists no evidence standard or threshold for action. That means legal content could be blocked or banned with little proof of harm and without due process.

The plan lists protecting free expression as a key factor, but again the devil is in the (lack of) details. They have simply not explained how this will be accomplished, but safeguarding free expression can’t be dealt with as an afterthought.

The bottom line is that government want content cleaned up, that they won’t make unlawful. Instead, a regulator will ban material at platforms, without any clear indication of the justification for doing so.

To make matters worse, the plan is vastly too expansive. Rules will apply to Facebook and independent websites alike. Apps are included. Even cloud computing is in scope.

The exemption for websites belonging to newspapers is meaningless because so much of that content is viewed through social media platforms that will not be exempt.

As a final blow, the government intends to block websites that aren’t compliant. There will be many sites that don’t comply. This could lead to sites like Reddit or Switter being the targets of blocking, just because they don’t sign up to UK safety standards.

The good news is that the Government is asking for feedback and in the coming weeks Open Rights Group will offer guidance on how to respond.

There is a way forward: government could focus on making sure complaints are dealt with by platforms, and that big companies have independent regulation of what they do, just like the press.

To help make sure this is heard loud and clear, you can protect free speech online by becoming a member of Open Rights Group.

This is going to be a long campaign — and one of the most important we’ve ever fought.

Please become a member and help us stand up for free expression online. 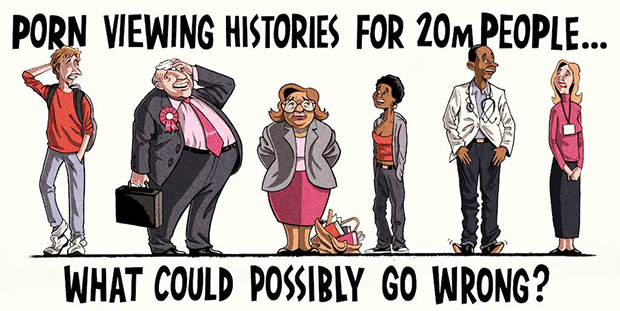 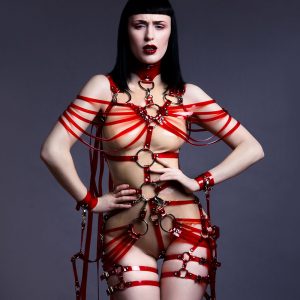 Honeyland: a fresh mix of fetish shopping, shows and socialising. Honeyland is a new German event from the organisers...