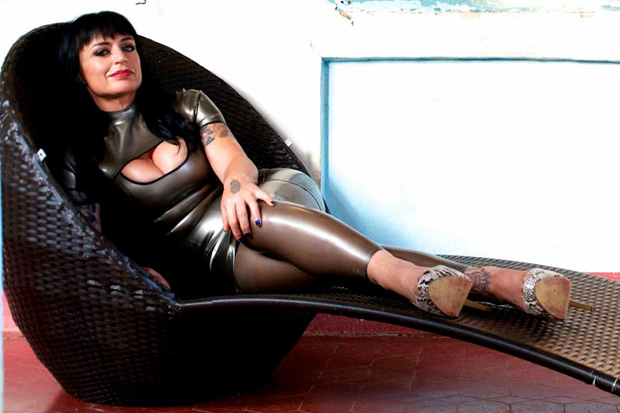 OFF-DUTY: Ira in the pool (top banner) and on the lounger. Ex-Dominatrix stills by Darren Cavanagh

New Ex-Dominatrix treats on offer for limited time only.

The campaign reached its initial £50,000 target yesterday (Sunday 19). But in the ten days or so it still has to run, the director is hoping to continue raising funds that will enable more quality to be added in certain areas, as well as facilitating better marketing and distribution.

The three new Ex-Dominatrix treats announced last week offer time-limited opportunities to meet Ira in the flesh during her summer visit to the UK, where she will be celebrating her birthday.

Topping the three is an exclusive birthday dinner for 20 people with Ira at a well-known Chiswick pub/restaurant on September 18. Meal, wine, signed surprises and a free download of the film are included in this £80 perk, available now on the IndieGoGo Ex-Dominatrix funding website.

Twenty places have also been allocated for Tibetan Singing Bowls sessions with Ira in London this summer. You can reserve one of these private one-to-one sessions with their acclaimed sonic healing powers for a pledge of £50, which also gets you a free download of the film.

The third perk announced in the list of new Ex-Dominatrix treats went live today (Monday 20), and is based around entry to the VIP area of Club RUB on September 12. Here you’ll be able to have two free drinks, get your picture taken with Ira, and have her sign stuff. This offer, priced at £50, also includes a free download of the movie. 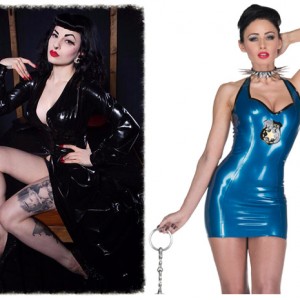