QUEEN OF CARNAGE COMES TO LONDON 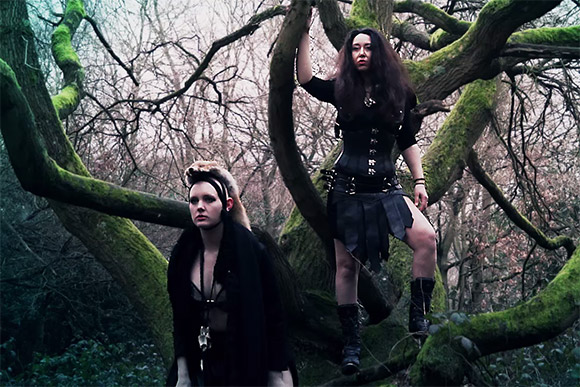 IF YOU GO DOWN TO THE WOODS TODAY: Queen of Carnage performers Sobriety (right), Amy

A presentation of collaborative company Eternus Rebellus Productions, this piece of “live art with a narrative” will run at the Isle of Dogs venue from April 11 to 15 under the direction of creator and lead performer Sobriety Twist. 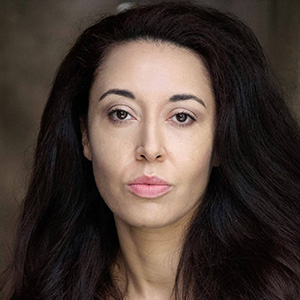 Last but not least, Queen of Carnage features performance artist Amy Kingsmill, well-known to many on the fetish scene for her numerous pervy performances and for hosting club nights Rubber Cult and Psycho Ward. 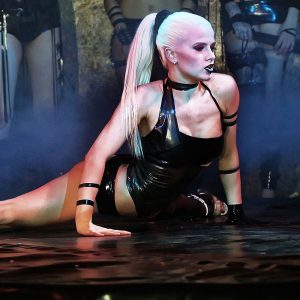