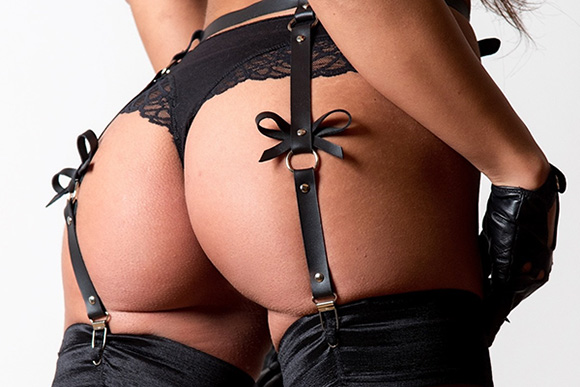 With just a few days to go until the first event of the 2019 German Fetish Ball Weekend, we’ve checked the status of all the scheduled events, and the result is this GFB 2019 Stop Press updates summary. Below we detail all the line-up changes and additions we’ve discovered, along with extra bits of useful information that didn’t make it into the original preview published in March

LATEST NEWS: Since our original March GFB preview, substantial additional information, including pictures of the Rooftop venue, has been added in our May Cover Story here about the revamped official launch party of the GFB Weekend. Our Fetishistas video team (Nikdesign, Peter Monochrome and Kari Berg) will be doing their thing there, as well as at other events during the programme. And don’t forget: the first 250 guests to arrive tonight will receive a specially-created Fetishistas commemorative gift!

LATEST NEWS: Still sold out, unfortunately! But as the tickets went so quickly this year, maybe next year will see the use of a larger river cruiser or even two afternoon cruises instead of just the one. 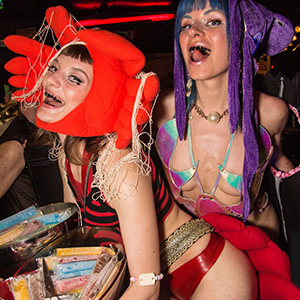 COOL STUFF being dispensed at FetishGuerilla

LATEST NEWS: Still a few tickets left for this 100-seater meal, according to the GFB website. The Fetishistas recommends this riverside restaurant. It’s a favourite of ours for dishes featuring white asparagus, which will be in season during the event!

LATEST NEWS: You may have noticed this late, semi-official addition to the 2019 schedule on the GFB website, with information in German only. Running in parallel with the VIP Reception & Sonic Boom party (below), it’s an invitation-only, latex dresscode play party courtesy of Luciana Lou at The Fetish Institute. Don’t turn up if you haven’t been invited!

LATEST NEWS: A performance by Moscow-based burlesque artist Agneta Linchevskaya has now been confirmed for Sonic Boom. The event is currently looking forward to welcoming 700 guests to Matrix.

LATEST NEWS: Several new names have been added to the GFF exhibitor lists since our original preview. When last updated on May 12, the number of vendors had grown to a total of 47, occupying two floors at the Fair venue for the first time. New since our March preview are Amoreze Berlin, AnimusAnimus, Der Gutshof, Miss Killerdarling, Monsdahanck, No Gray (previously listed as NETI), Style Fetish and Swedish Collar. Meanwhile one brand, Shiri Zinn, has pulled out. You can find the full updated exhibitor list below.

LATEST NEWS: As predicted in our original preview, host Xklusiv has made some changes to the way things are organised at the GFB’s official play party. Included are the introduction of dungeon monitors, optional coloured wrist-bands and a revised list of rules of behaviour. You can now find all the details on the Sweet Surrender page of the GFB website.

LATEST NEWS: There have been a few last-minute adjustments to the FGR DJ and performer line-up since our preview. The DJ roster has lost Sebo but been swelled by Michael Nielebock, Ocelus and Frau Bargeld. And Schweinehornia Tribe are a new addition to the KitKat show bill.

LATEST NEWS: Updates as per Day 1 above.

LATEST NEWS: Birmingham-based actress and model Leigh Hutchinson, who walked for Adrienne Latex Design at last year’s German Fetish Ball, has been confirmed as this year’s Mistress of Ceremonies. And Topanga Love and Wanida T (aka Tukie Vanida of Berlin’s Sabai Sabai Fire Art) will provide two of the Ball’s individual performances.

LATEST NEWS: Venue for this year’s Farewell has been confirmed as Alex, a Mercedes Platz bar and restaurant, practically next door to 260 Grad where Kinky Cocktails launches this year’s GFB programme.

‘A OK’: Figure of A designer Anna (below) checks her display stock at last year’s German Fetish Fair 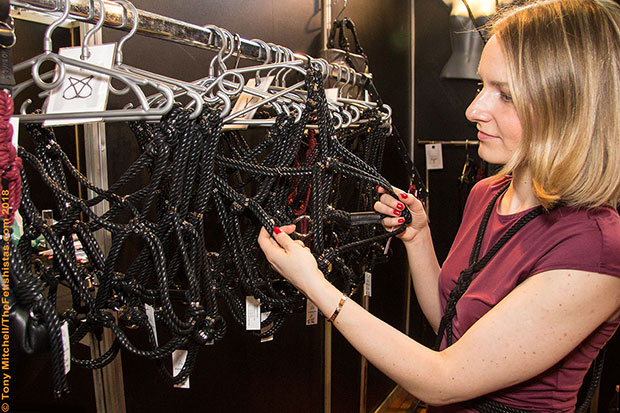 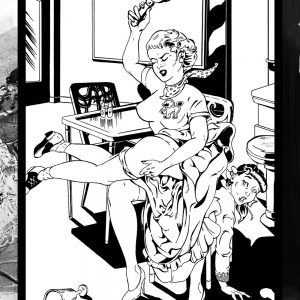 History of Sexual Punishment in Pictures, from Goliath, of course. BELOW: A selection of images from Goliath’s latest...